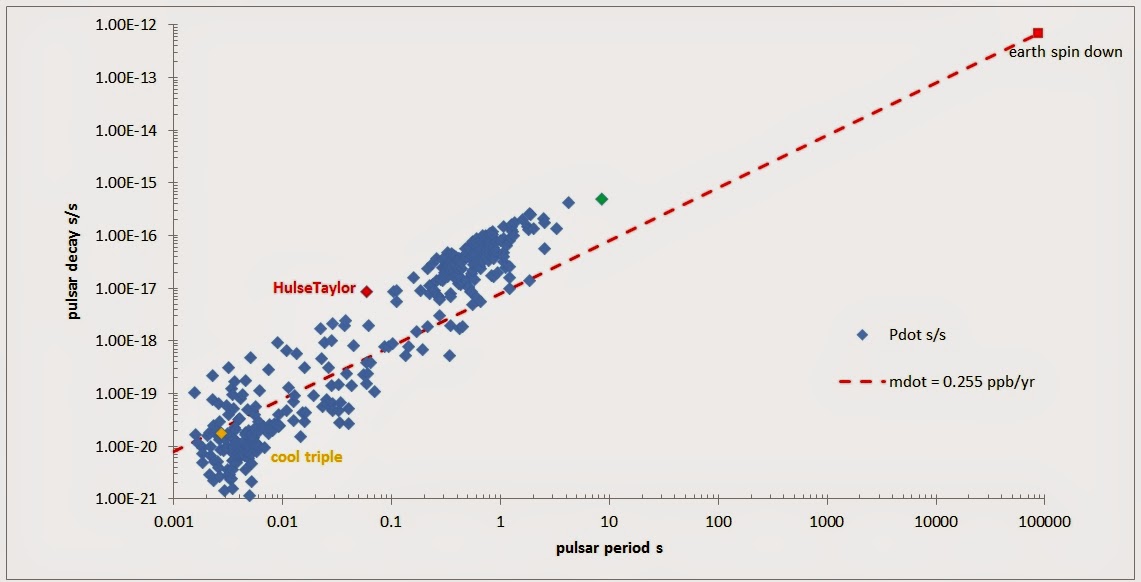 Now added is the Allan deviation noise curves for the 171Yb/87Sr lattice clock ratio. Once the ratio noise is coincident with the universal decay constant, that is to what the clock ratio converges.
Posted by steve agnew at 7:53 PM No comments: 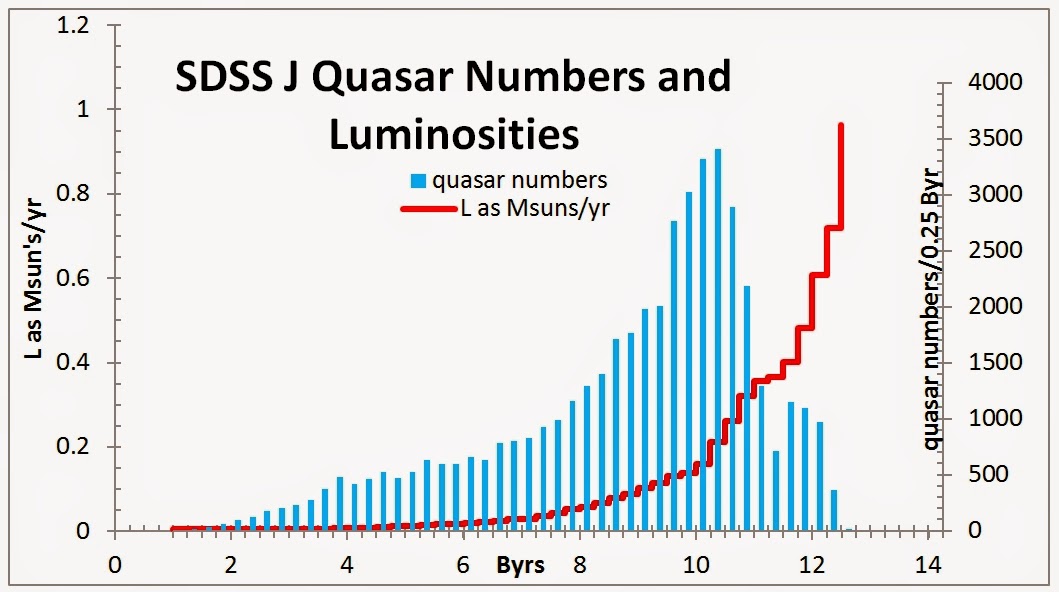 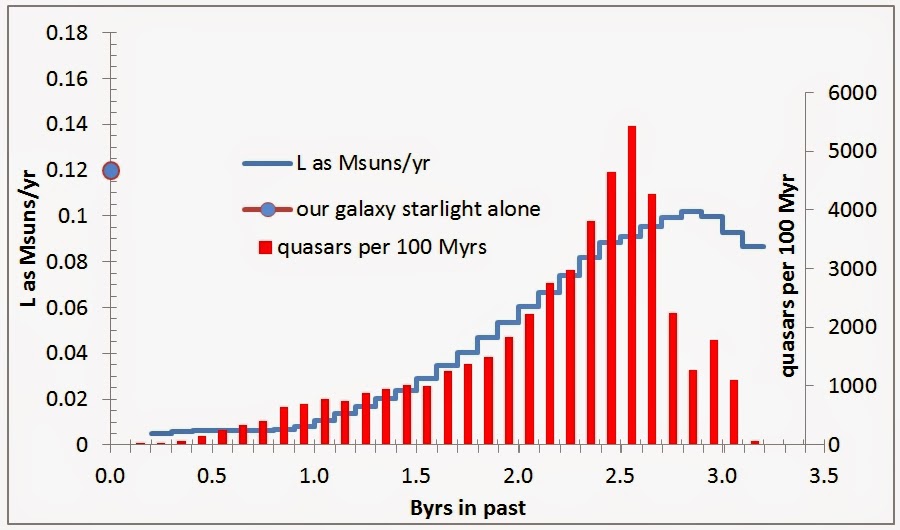 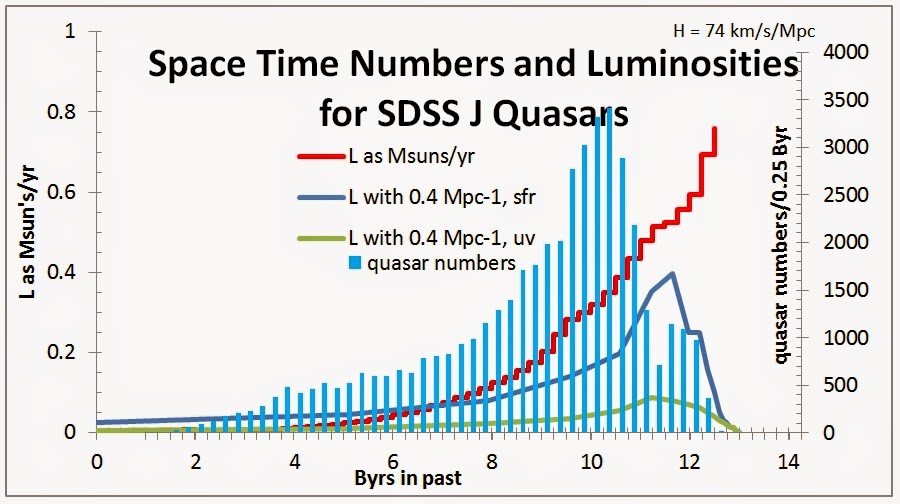 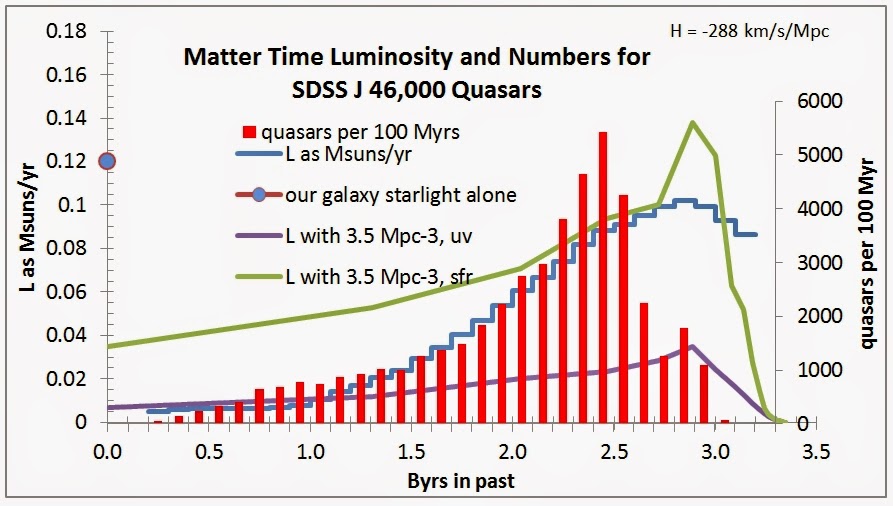 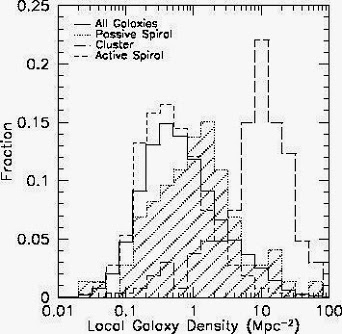 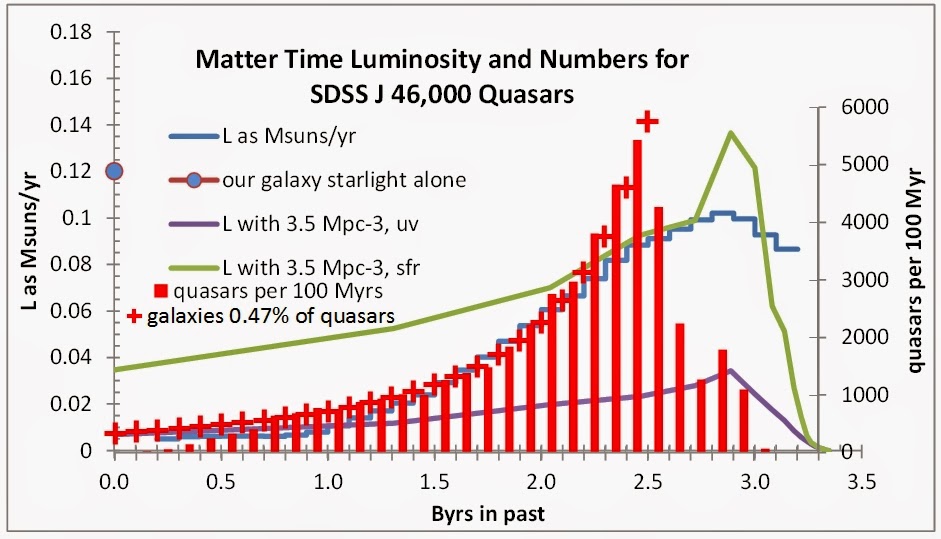 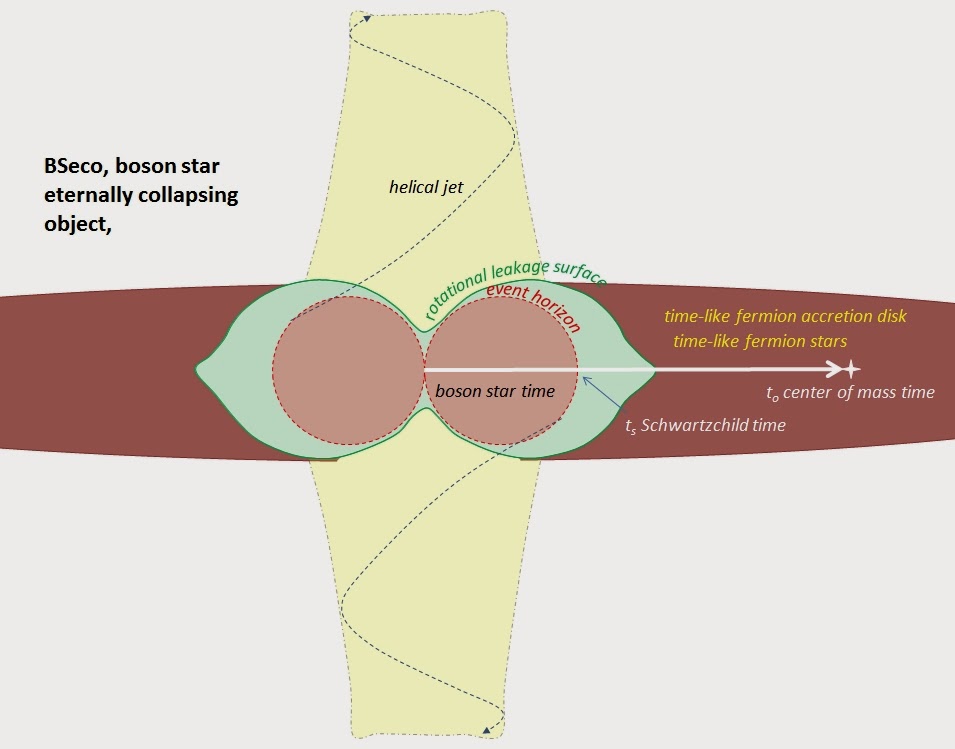 Posted by steve agnew at 6:55 PM No comments: