Rovelli is a very smart quantum physicist who likes to push the boundaries of what we can know about consciousness as well. However, consciousness is not a very useful term since it has no well accepted single meaning and instead, has many different meanings in different contexts. Understanding free choice instead of understanding consciousness then makes more sense...

Our minds are very useful for processing and remembering sensations along with memories and those archetypes then enable free choice. The mind is then key in our survival because the free choices we make shape our reality. Since people can agree about the meaning of free choice, understanding free choice is possible. In contrast, people do not now and never can actually agree about the meaning of consciousness because at the core of any well founded belief in consciousness lies belief that is unfounded.

Free choice is a poorly understood complex physical phenomenon, but free choice is nevertheless a result of knowable physical laws: For each free choice, either we excite or we inhibit an action. There are many possible EEG spectra that we somehow reduce to either excitation or inhibition of a single action. Free choice outcomes come from a vast number of EEG precursors, and it is free choice that is what defines meaning and purpose. In particular, Shannon’s relative information theory along with Darwin’s relevant information theory objectively define the meaning of meaning. Quantum phase makes objective matter equivalent to subjective free choice action and so there is no singularity with free choice just as there are no singularities with any quantum transition. Free choice is simply a natural consequence of the meaning of meaning. 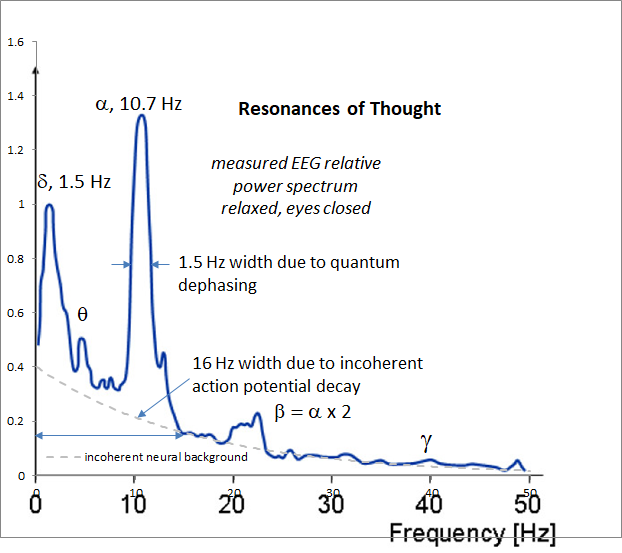 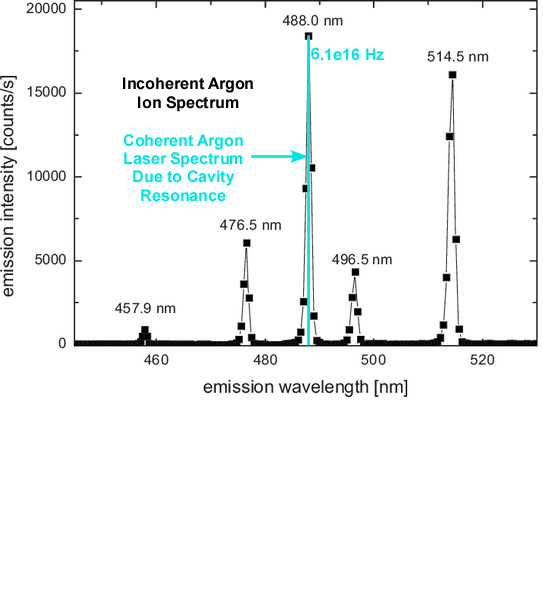 Entropy is a count of the number of states of the universe and so entropy determines that outcomes always come from precursors in our approximate macroscopic reality of space and time. Yet the microscopic actions of quantum charge are all reversible and quantum reversibility seems to defy entropy time arrow. However, there is a continuous spontaneous localization that decays quantum phase as a part of quantum gravity. Therefore, it is actually quantum phase decay that orders free choice outcomes from precursors in the universe.

It seems strange to ask if quantum free choice has any meaning since Science knows that all microscopic outcomes are subject to quantum phase uncertainty. The real question is actually how a seemingly determinate macroscopic reality emerges from all of these ostensibly reversible microscopic quantum outcomes. The universe seems determinate albeit chaotic even though a universe with quantum gravity would still be subject to quantum phase uncertainty. Quantum phase uncertainty means that even though there are precursors for all outcomes in a causal universe, it is not possible to know the transcendent quantum precursors for all outcomes. Thus, the harbinger of free choice embeds quantum phase noise within the classical Shannon noise of chaos.

The brain is a quantum system that operates at body temperature with macroscopic decoherence of neural phase. Macroscopic decoherence of neural phase means that quantum phase noise plays a role in thought. Neural resonances do show dephasing just like the quantum resonance decay of a macroscopic laser. While a single photon of light emission is a microscopic quantum decay, a macroscopic laser decay is also quantum decay even though it involves large numbers of photons and ions.

However, we actually live in a quantum universe that has both objective matter as well as the objective quantum phase that links matter and action. We are neural agents and so are made of the same quantum matter, action, and phase as the rest of the universe. Since we only know about the universe with our own quantum matter, action, and phase, this limited knowledge is what we call subjective knowledge.

Our subjective knowledge limits what we can know about the objective quantum universe, which exists outside of our mind but also includes our mind. Therefore, we use our free choice to make up most of what we see and rationalize that free choice as meaning and purpose. This is both meaning of meaning as well as thinking of thinking...

Posted by steve agnew at 8:42 PM No comments: