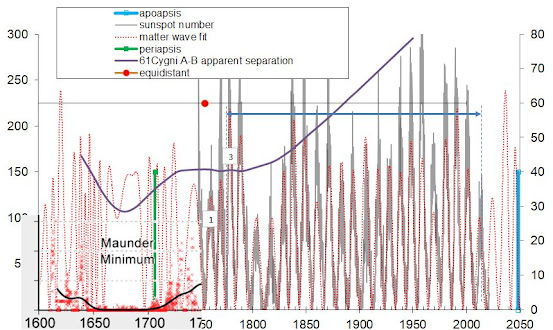 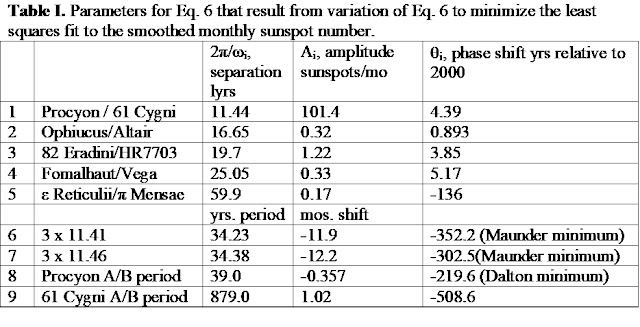 Remaking the Spell of Supernatural Belief

Secularists argue that consciousness and the angst of existence and purpose do not depend on supernatural beliefs like religions. In fact, Daniel Dennett in 2006 wrote a whole book about breaking the spell of religion with secularism. However, Dennett's secularism then goes on to declare many diverse beliefs in in all kinds of moral and ethical values and emphasize that these beliefs are based on secular and not religious values...in which he simply believes. Instead of breaking the spell of religion, secularism should rather remake the spell of supernatural belief.

Consciousness is a somewhat mysterious but integral part of existence and yet even very smart people cannot seem to agree about the nature of consciousness. Religions believe in various supernatural agents as a necessary part of consciousness and purpose, but secularists seems to believe that there is no need for any beliefs in supernatural religious agents...ironically a belief in nonbelief.

People believe in a great many different religious supernatural agents, but the greatest growth over the last century has been in the secularists who proclaim little or no religious affiliation as the figure shows. Johnson and Grimm compared world religious beliefs in 1910 with those in 2010 and found the greatest percent growth in secularism, 12%. Islam grew 10%, from 13 to 23% from 1910 to 2010, but the growth in Islam largely reflects the population growth of the less developed world according to a Pew study. In contrast, the growth of secularism seems to have come from conversion and not from population growth. 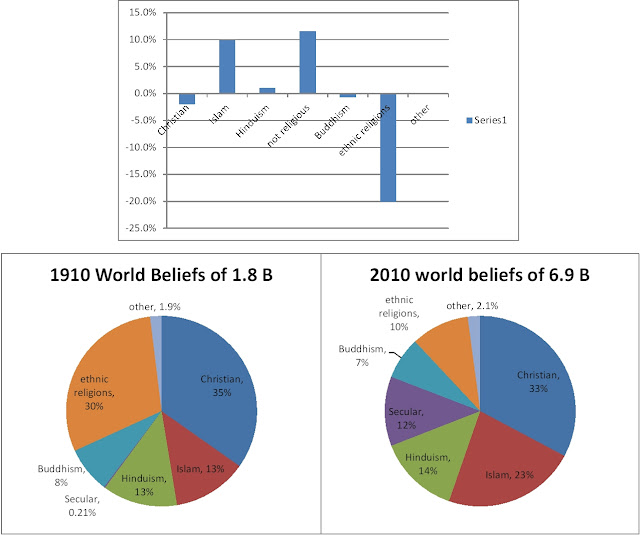 The marked decline in various ethnic religions of -20% seems to have been the result of both lower population growth in advanced regions as well as conversion into secularism. Thus while the growth of Islam has been driven largely by population growth, the growth of secularism has been driven by conversion. The large growth of Islam is a result of higher fertility rates and all of the attendant demands for limited resources of that increasing population. In contrast, the growth of secularism is a result of increasing wealth, education, life expectancy, and lower fertility rates and more efficient use of the same limited resources.

In 1910, secularism was a very small part of global belief and most people believed in one of the many religions. The explosive growth of secularism since 1910 seems to be associated with increasing literacy, education, wealth, life expectancy, and with more efficient use of limited resources in the more advanced world. The industrial and information revolutions have ironically resulted in the rise of secularism as well as a decline in fertility rates below replacement in the more advanced world. Ironically, though, the industrial and information revolutions have also fueled the high fertility rates of the less developed world and so are also largely responsible for the growth of Islam.

The fertility rates of the less developed world are now fueling a mass migration from less into more developed regions and those migrations result in many social pressures. The collisions between the two largest growing beliefs, first secularism and second Islam, is perhaps the contact that produces the most friction. In Europe, secularism is 50% while in China, it is 60% while other developed nations range from 20-50% secularism as noted in Paul Harrison's recent essay.

Most modern world religions including Islam have adapted very well to each other as well as to the rise in secularism despite having conflicting beliefs, but there is a very radical minority in Islam that violently rejects conflicting beliefs. This Islamic minority not only rejects any acquiescence with secularism, but also rejects any acquiescence with other religions including mainstream Islam.

The minority Islamist conflict is simply a manifestation of Earth's overpopulation and therefore represents a competition for Earth's limited resources. Since Earth's population is still growing, there will likely be more conflicts, especially between secularism and violent religious minorities. Wealth, education, and life expectancy seem to be keys for both capping population growth as well as converting more people to secular beliefs, but religious belief will likely to continue to have an enduring role in the developed world.
Posted by steve agnew at 10:50 AM No comments: