There is a very strong ongoing discourse about the nature of time and whole books have been written about the illusion of time, both for time as an illusion [The Illusion of Time, Tolle 2008, The Time Illusion, Wright 2012, A Question of Time: The Ultimate Paradox, Sci.Amer. 2012, The Elegant Universe, Greene 2010] and against time as an illusion [Time Reborn, Smolin 2012, What Makes Time Special?, Callender, 2017]. 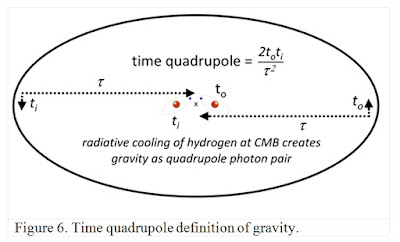