Living longer is not always the same as living better and there is a 2016dec report that shows life expectancy in the U. S. has decreased for the first time since the aids epidemic of 1991...at mere 0.1 year. According to an NPR report, 28,000 more people died in 2015 as compared to 2014 and a CNS report suggests that the introduction of the U.S. affordable health care act may be at least partly responsible for killing these people. 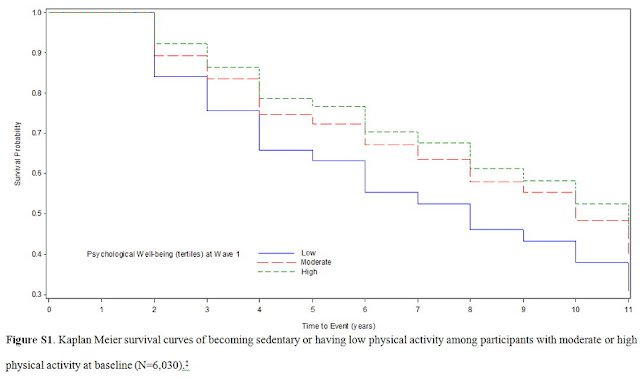 So before going off on some singular tangent and putting more money into a healthcare system that is already very expensive, the U.S. should also consider how to increase the overall desirability of life and not just its length. People begin more rounding up along with the inexorable demographic percentages and so olders are especially sensitive to the message of not just living longer, but living better as well.

Without the selfish pleasure of discovery, a compassion for others, and some minimum skills and means, simply living longer is less desirable The friends and family that we have and the pleasure of further discovery and the ability to afford all of that is what determines purpose, not just living longer.
Posted by steve agnew at 10:13 AM