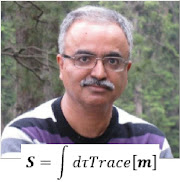 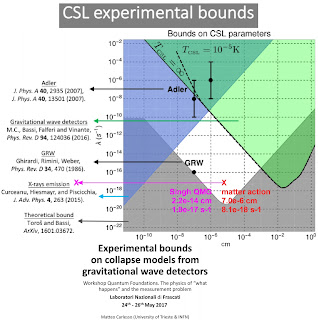 with units of [kg s] and aether particle mass mae as